Web development reaches new era after the HTML5 and CSS3. The frontend framework is the first thing hits our mind whenever we hearing the word “Let’s develop a new website”. While architecting the project everyone prefer to use the popular front-end frameworks.

This is common that the people like to walk on their legs, Some crazy guys do it by hand, am sure it will be more fun while walking with hands. similarly, I decided to try some of the frontend frameworks which are not that frequently used as Bootstrap and Foundation.

Let’s have some fun!

Here come the heads up for some framework I tried.

Materialize is a modern responsive framework based on the Google’s material design. The materialize frontend framework also support SCSS (CSS preprocessor). It had its own package of icons, button styles, cards etc. The developer who knows less about designing and want to implement the material design then this is the right pick. 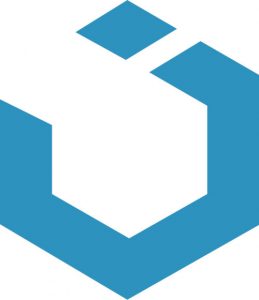 UIKit is one of the remarkable frontend frameworks which has the both LESS  & SCSS support. It is considered as highly modular front end framework. The special admiring part of the framework is the naming conviction used for the class.

This framework suits for the developer who have basic knowledge on front end development.

Pure is preferred for the developer who wants to develop a responsive site rapidly with lightly weighted frontend framework.

Skeleton is more light weighted when compare to Pure as it only has the basic modules to build a responsive design.  Even though it is lightly weighted skeleton is bare enough to develop a small responsive web application. It also have the responsive grids, and basic components like buttons, forms, table, list etc.

Numerous frameworks are available now., in which I listed the frameworks that I  tried and admired.

UI Developer who try something new in programming and try to keep me updated with latest programming trends."In vain have you acquired knowledge if you have not imparted it to others".